Geelong, Victoria, Australia offers a diverse and impressive natural landscape from the ocean to the bush.

Geelong Waterfront Film was established because we believe Geelong is on the cusp of becoming a vibrant Film Hub and we’re encouraging filmmakers to our region as well as supporting local talent.

The establishment of the Geelong Waterfront Film Foundation is a significant move towards this goal and will eventually offer financial assistance in the form of a grant to those filming in the region.

“I believe that the effects of Geelong Waterfront Film proposed projects, and future grant structure of the Foundation, will go towards fostering a strong, confident, diverse and potentially internationally recognised industry. The idea being proposed is uniquely brilliant, as it looks to support artists not only at the end, when their films are made, but at the crucial start of their journey. ”

We’re calling for local film enthusiasts and interested parties to become a “Friend of Geelong Waterfront Film” for a one-off $20 contribution. And, if you are a filmmaker or play a part in the industry, as part of your contribution, you’ll receive a complimentary listing on our Industry Database Directory.

Tax deductible donations are welcome too.

View our industry database of members
Here you will find a comprehensive directory of local industry members.
Click Here 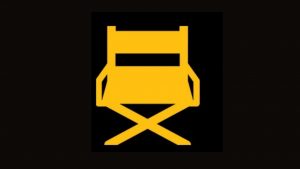 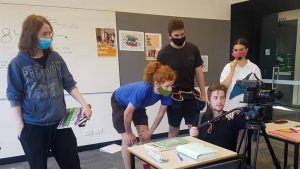 In the world of film, there is an overwhelming thought of “where do I even begin?” Interview with Geelong Filmmaker, Scott Day. 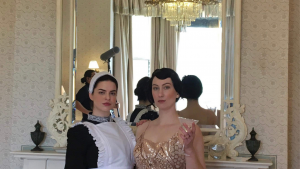 Cassidy Krygger can’t wait to tell the world, Enigma was filmed in Geelong. 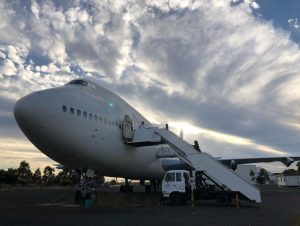 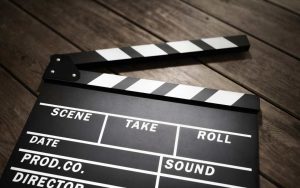 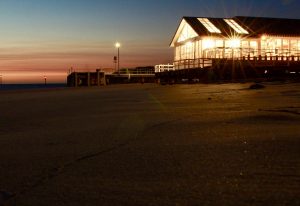 With its diverse and impressive natural landscape Geelong is destined for the screen. Urban areas, semi-rural landscapes and beautiful coastline see Geelong and surrounding areas

The best way to keep up-to-date is by becoming a Friend of Geelong Waterfront Film for a one-off payment of $20.

* Your $20 donation goes towards the running of the foundation. Please note, this is NOT tax deductible. By becoming a friend of Waterfront Film, you agree to receive communications from time-to-time. You can unsubscribe at any time.

A gift donation goes directly to the Waterfront Film Foundation Public Fund which will be used to support filmmakers in the form of grants. Gifts over $2 are tax deductible. 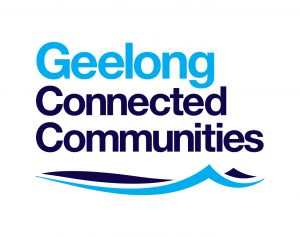 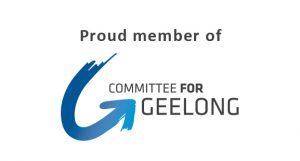