In the world of film, there is an overwhelming thought of "where do I even begin?" Interview with Geelong Filmmaker, Scott Day.

Scott’s Journey into the film industry.

“Fund and create your own work. I know that must be difficult for people trying to make ends meet, but it’s the easiest way to kickstart your career. Also, be persistent and dedicated to your craft. Those are the things I did, and it made people take me seriously as a filmmaker,” says film Director, Producer and Writer, Scott Day. 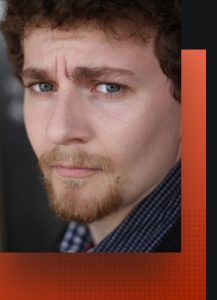 At Geelong Waterfront Film, we know our audience has a passion for learning about local talent, so we had the pleasure of interviewing Lara based film extraordinaire Scott Day to learn about his unique journey into the film industry.

Scott was always passionate about film, fueling the beginning of his career, like many filmmakers, by attending film school.

“In 2014, I started attending film school straight out of high school. I made a transgender documentary called ‘Transition’ about a friend of mine who came out. After that, I dropped out of film school due to mental health issues, and I drifted for a few years before I started working on an animated short in 2016, which became ‘Everyone’s a Robot’ that I funded myself after working at McDonald’s for a couple of years.”

Scott not only brought his ideas to life by producing his short films, but he funded them out of his own pocket, working various jobs.

Now, Scott is in pre-production for a series called ‘The Spike McMillan Show’ alongside Leigh Ryan from Pillow Creative and post-production for Feature Film Wanda and Sully, which he co-wrote.

Wanda and Sully is the comedic tale of two teenagers investigating their student representative council after discovering that the student body president may be involved in an embezzlement scheme.

Wanda and Sully began pre-production in May 2020, and we could not wait to hear how Scott was going with the Post-Production process.

“My jobs in post-production are to oversee the editing process, make sure the sound mix is going well as well as the score composition. I’m also trying to get a sales agent for Wanda & Sully, so I can get a distributor on board to make sure it can get seen both internationally and in Australia when it’s finished,” says Scott.

We wait with excitement for Wanda and Sully’s anticipated 2022 release. 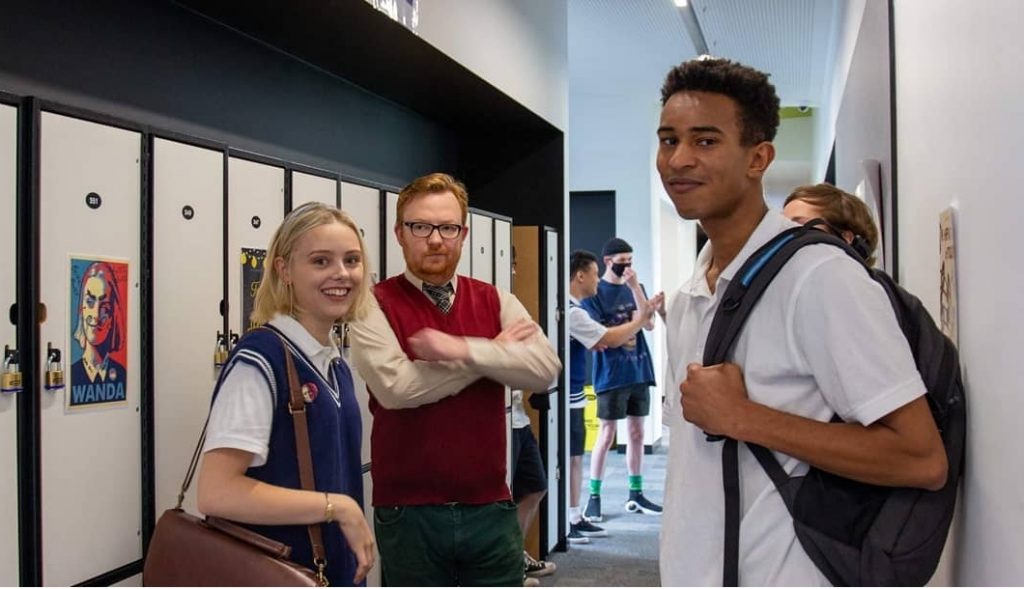 Calling Lara home, Scott bases his film projects in Victoria and sees the potential in the Greater Geelong region as a heart for film.

“I hope that Geelong and regional Victoria attracts the attention of filmmakers, and we have several critically acclaimed indie films to our name. It would be amazing for Geelong’s identity, sense of culture, the community and the economy.”

“Geelong is in a unique position where it has great locations and great resources. Also, housing is affordable compared to Melbourne, which means it’s more likely that people will move here, and many of those people might be in the industry. In addition, it has a booming arts culture that will only get bigger with time,” says Scott.

While funding and creating your films is a great way to kickstart your career, you can find assistance with this journey, such as the connection opportunities Geelong Waterfront Film Foundation  can provide.

It is prevalent that being bold, brave and driven to put your work out into the world by taking advantage of the opportunities surrounding you, even in your hometown, is where the true magic happens in beginning your film career.

Find out more about Scott Day by visiting his website. 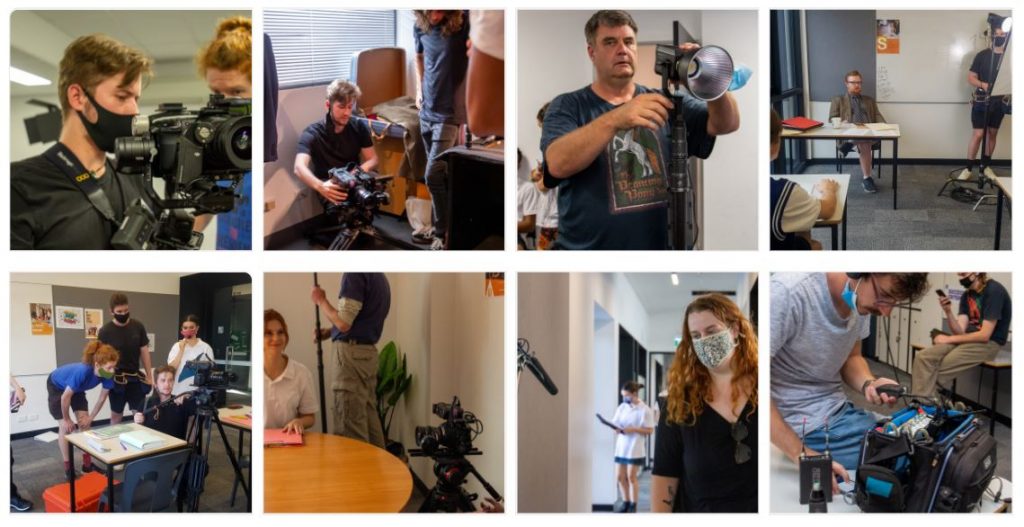