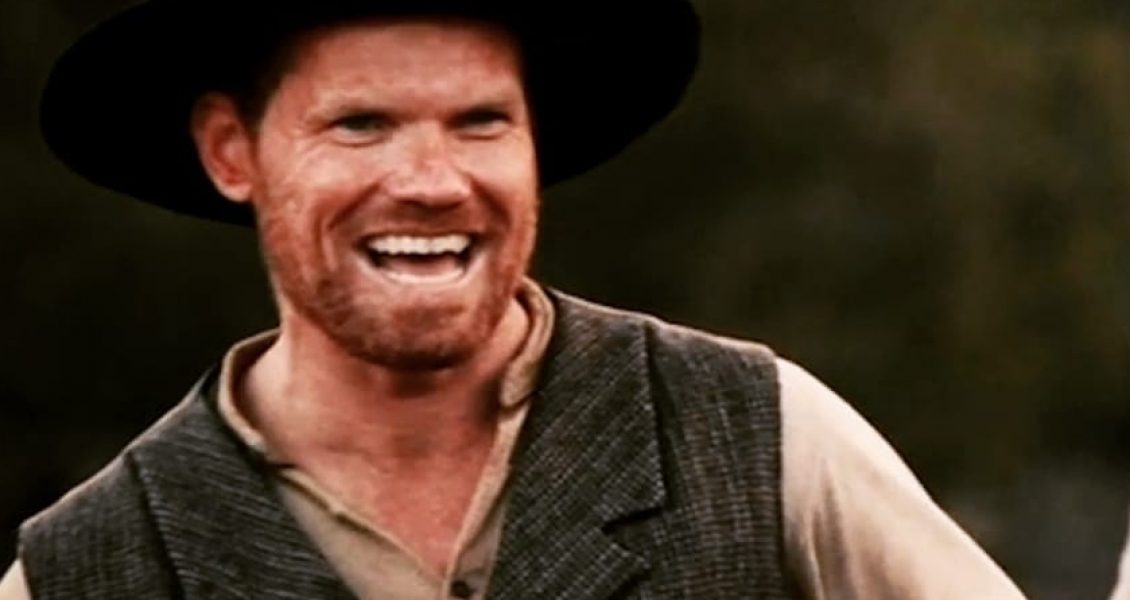 Since relinquishing a promising career in education in his early thirties, Dan Haberfield has developed a reputation as a talented, professional and highly dedicated actor / writer who has recently completed his first film as a director, THE DEMON, which he also wrote, directed, produced and starred in.

Having worked under internationally renowned directors such as Larysa Kondracki (Picnic at Hanging Rock), Kriv Stenders (Jack Irish) and Mimi Leder (The Leftovers) as an actor, and opposite international stars such as Natalie Dormer (Picnic at Hanging Rock) and Guy Pearce (Jack Irish), Dan continues to challenge himself with a diverse range of experiences as creative artist.

Other credits of note include The Wrong Kind of Black and a full season of ABC Australia series The Warriors.