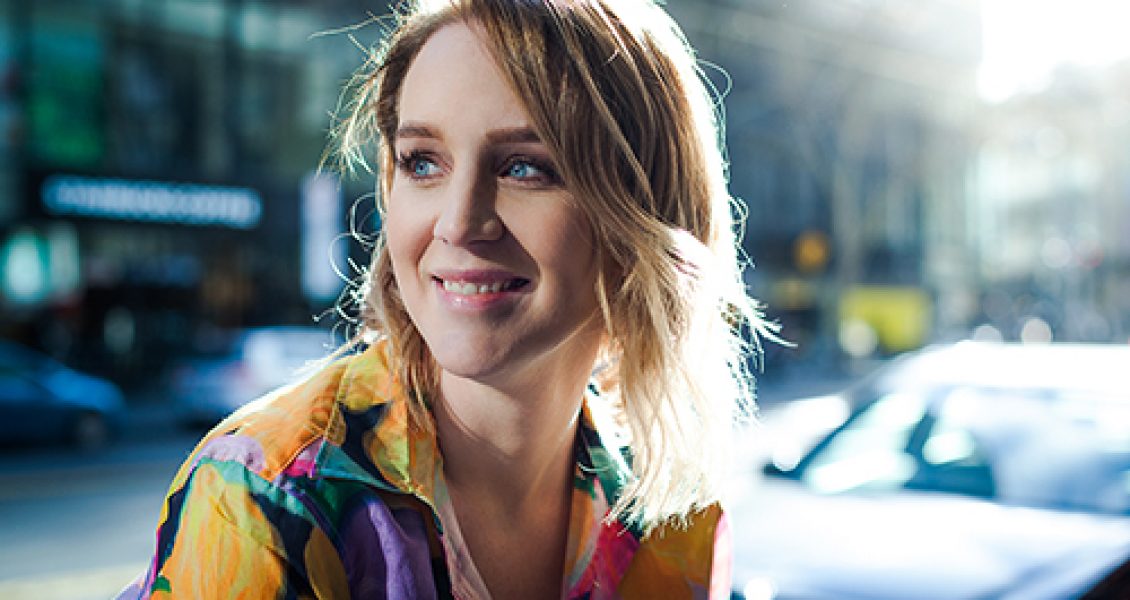 “I TELL STORIES FOR THE WORLD TO SEE, TO GENERATE CHANGE AND UNDERSTANDING,” Diana Fisk.

Specialising in bringing real stories to life, Diana Fisk is passionate about projects that lead with human connection.

Since emerging in the Australian screen industry in 2017 with the release of her first documentary ‘The New Hustle‘, Diana has created a clear path for herself and the meaningful work she is drawn to.

She was a recipient of Film Victoria’s Key Talent Placement for producing in 2018 and in 2019 became a recipient of the Screen Australia Enterprise People Fund working alongside Sue Maslin, Charlotte Seymour and Daryl Dellora at Film Art Media.

Diana Fisk is the writer, director and producer of ‘True Vision’ a documentary that explores diagnosis and overcoming adversity and is the impact producer of recent documentaries ‘The Show Must Go On’ and soon to be released ‘Brazen Hussies’.

Diana is a strong supporter of gender equality in the industry. She is founder of the Victorian chapter of Screen Vixens and board member for WIFT Australia.