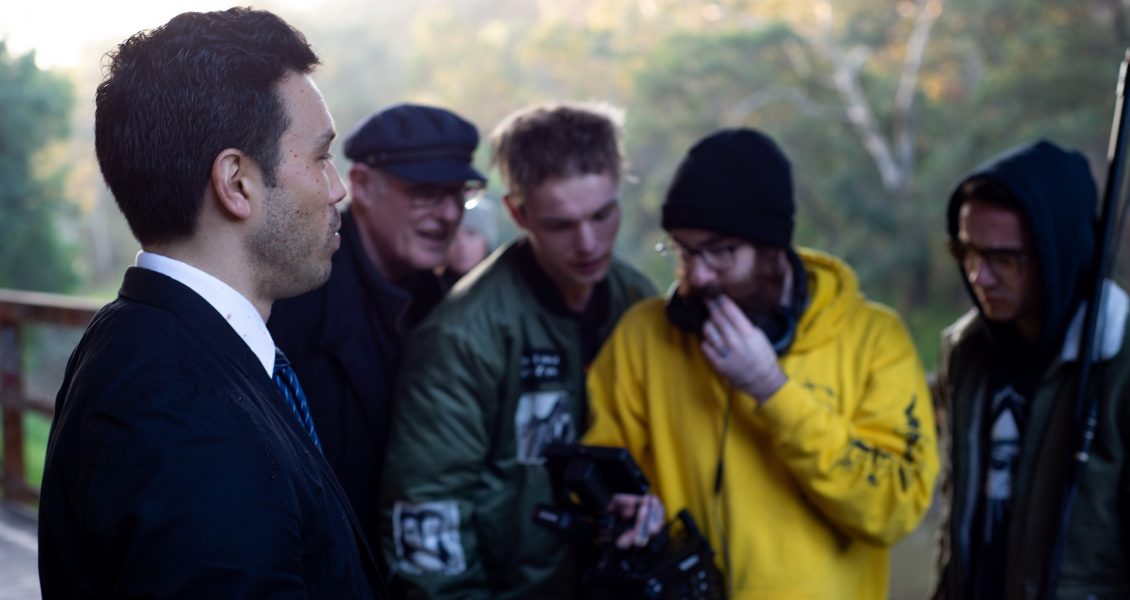 John has twelve Producer credits on Australian/International feature films including, Australian/Canadian Arctic Blast (2010) (Co-Executive Producer), the award-winning Is This Real the World (2015), (Producer) and South Korean Road to Boston (2022) (Producer).

Road to Boston was filmed in regional Victoria including the Geelong region. 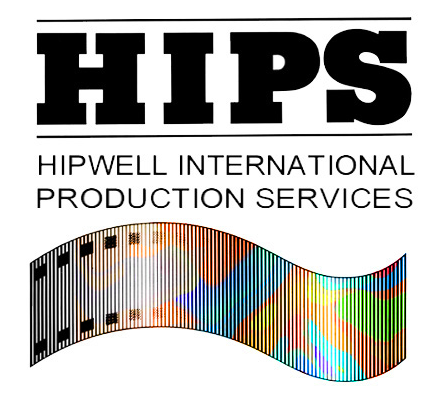