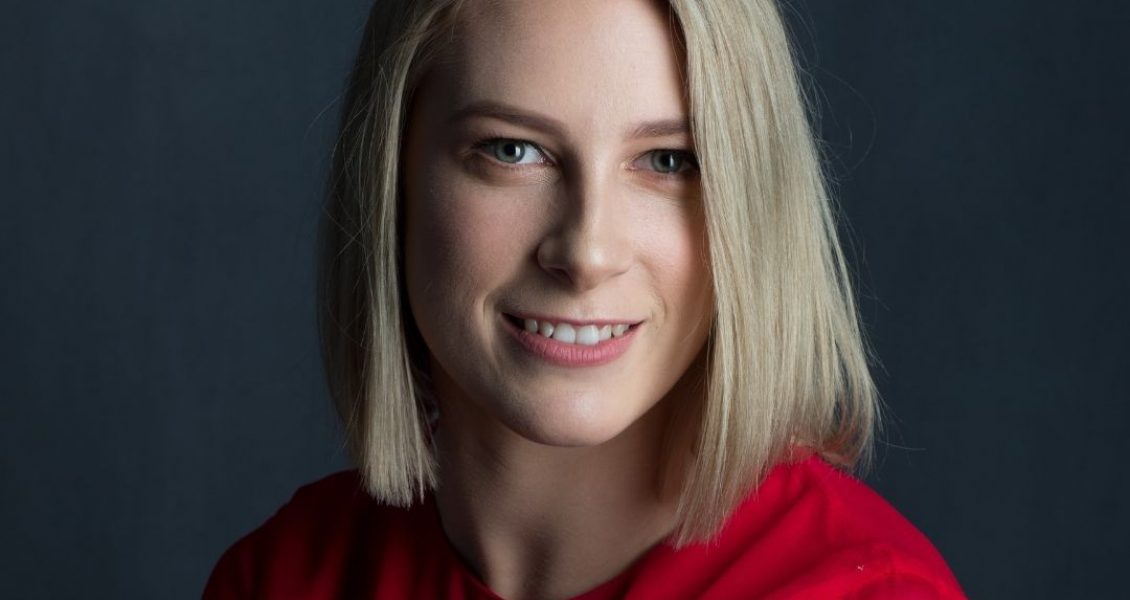 Jacquelin McGrath is a Geelong based Actress who has been involved in various Short Films and projects.

With extensive training across areas of voice, movement and character break down she is eager to connect with fellow creatives throughout Geelong.

She is represented by Melbourne based agency Larkin Creative.

Having trained with actors such as Jasper Bagg and director/producer Kelly Dolen, she is excited to meet and work with many more talented and knowledgeable people throughout the industry.

Jacquelin is currently working on her own Short Film project and is excited for its potential production among the Geelong community.