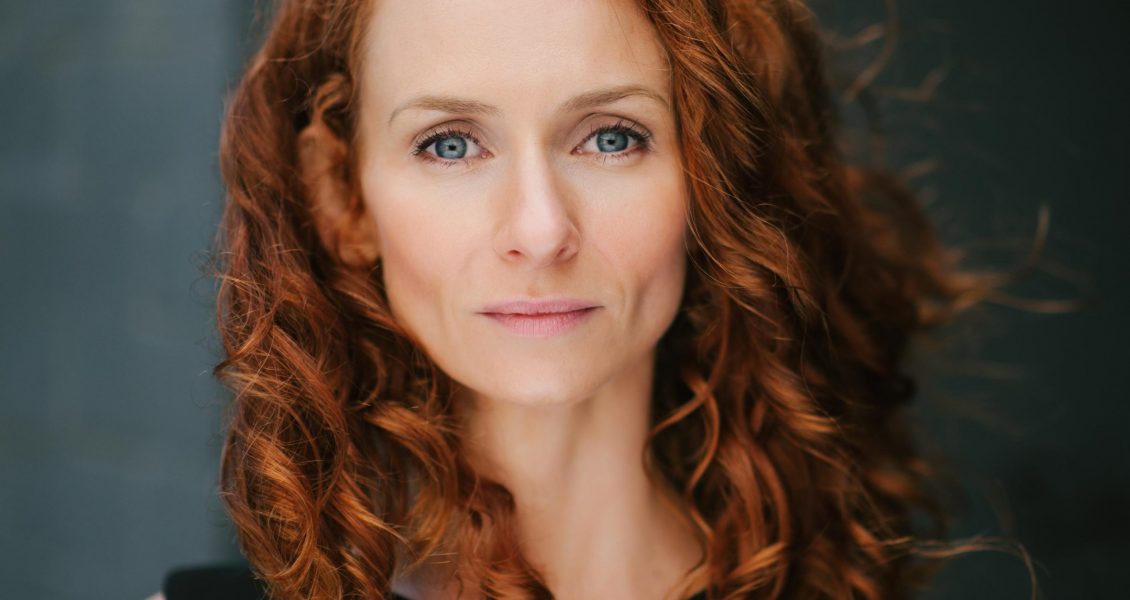 Josephine is an actor and producer, currently on Iview, in kids comedy Larry the Wonderpup. (Season Two airing shortly). As well as on Amazon Prime in Inanimate Objects, a quirky comedy. Some past credits include Neighbours, ABC’s Something in the Air, Rush, and The Legend of Ben Hall.

Her debut producing project, documentary Hitting Zero: A Legacy, follows her underdog Cheerleading team as they go through blood, sweat and tears to compete with the elite. Before I Go, her second project which screened at SKFF 2020, is a touching story that deals with disconnection and mental illness in rural Australia.