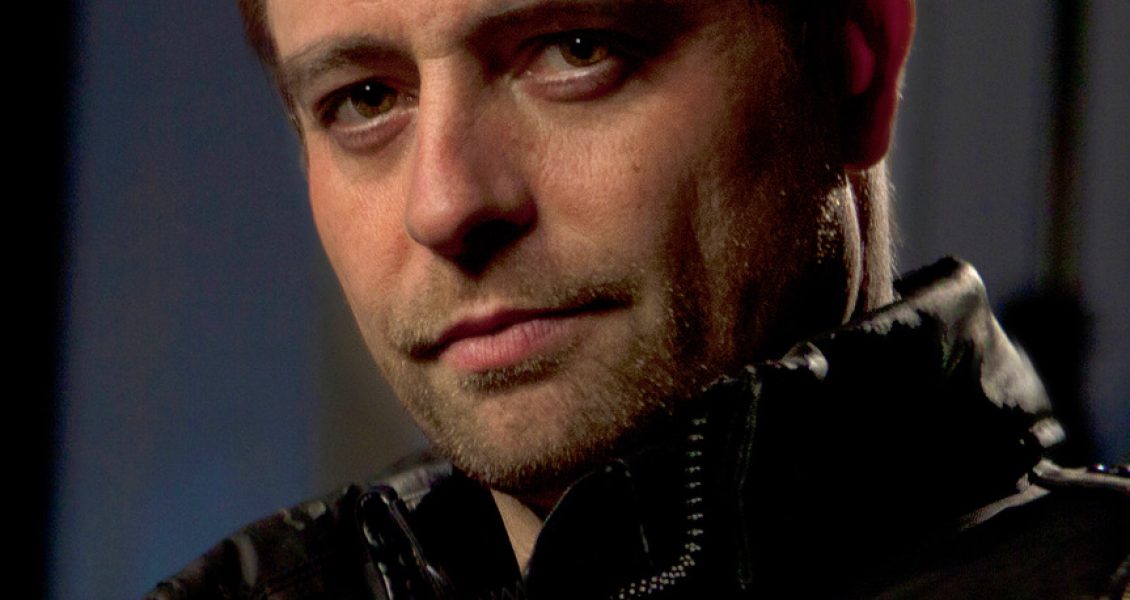 Kelly Dolen is an award-winning director, producer, and writer.

Now based in Geelong, Victoria, Kelly has worked on many projects throughout his career across various mediums that include, music videos, short films, documentaries, and feature films.

‘John Doe Vigilante’ opened to high critical acclaim in the US in early 2014 and many stirring reviews in its wake.