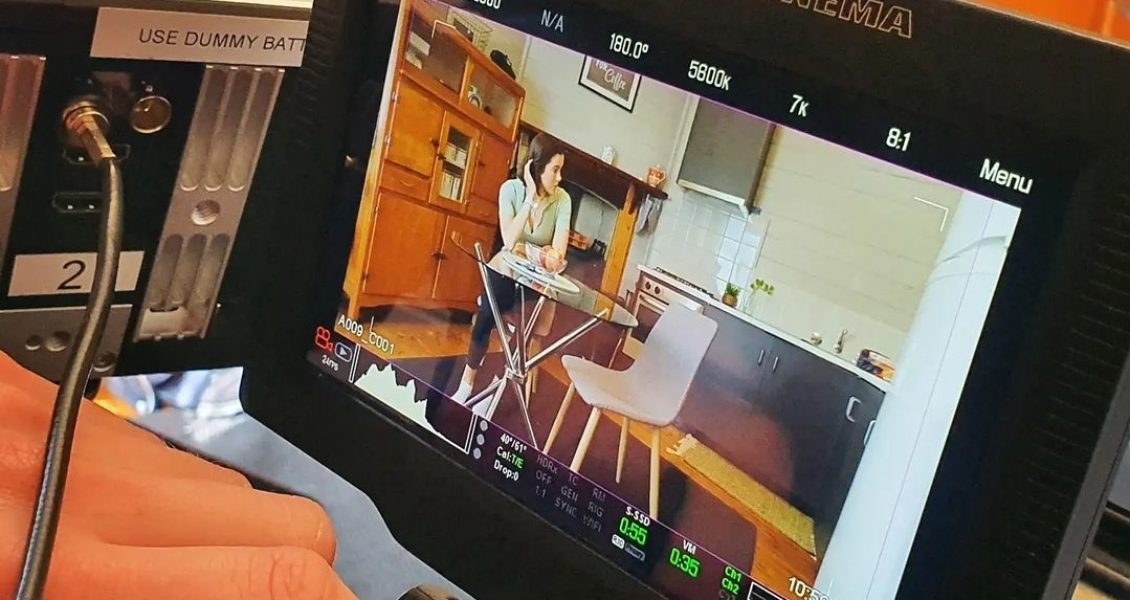 Legio-Centurion Films is a film production company that focuses on creative and commercial projects.

We work with contractors hired on a per project basis and have a broad range of connections in the local film industry.

The Director-Chief at Legio-Centurion Films is Mark P Sinozic.

Mark approaches his work with a dedication to quality and detail. He has a Bachelor of Film and Digital Media with distinction and a Graduate Diploma of Film and Video from Deakin University. He has worked on feature films, short films including six for Legio-Centurion Films, which he wrote, produced and directed himself. 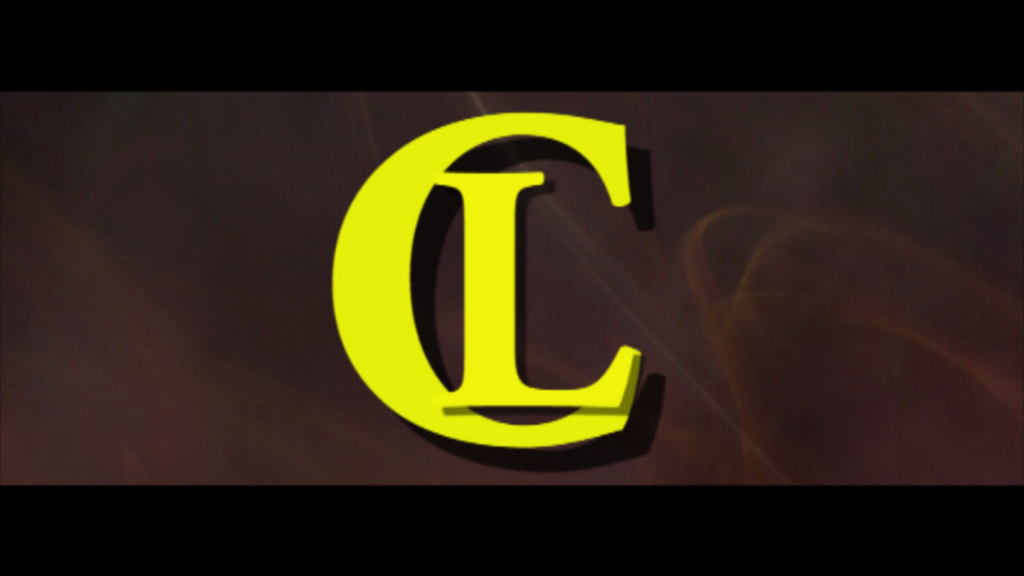