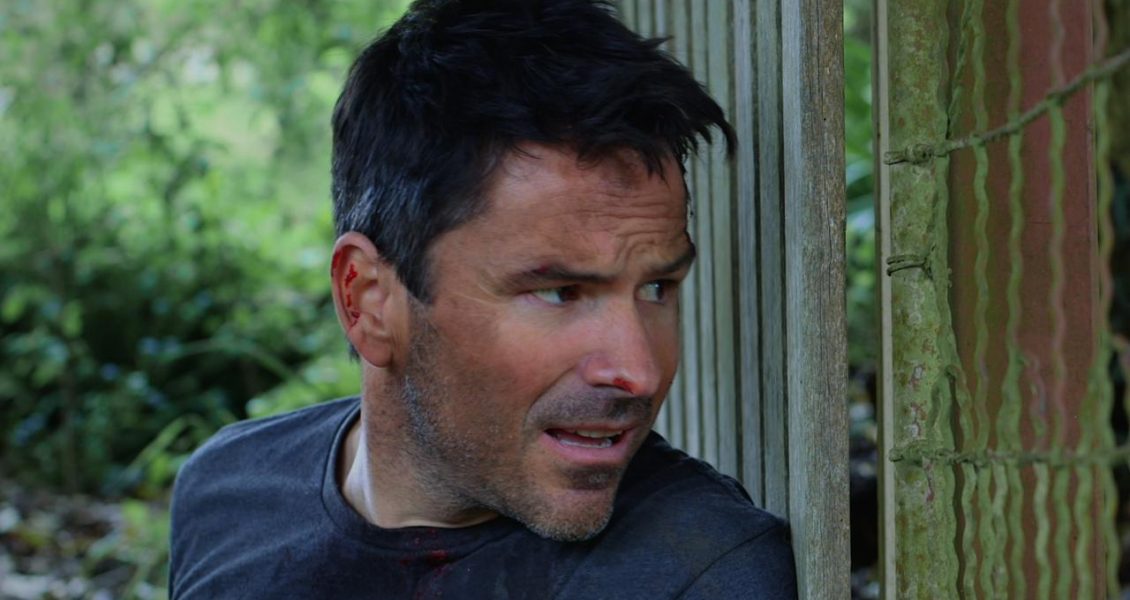 Crow Valley is very much a labour of love for Josh, who wrote, directed, produced and also stars in the film.

Crow Valley will be released in the US and UK in the first quarter of 2022.

“It was a triumph of community filmmaking. A lot of people stepped in and helped who had no experience. Part of the success of getting the distribution deal is it’s such a great thing for them to take away from it,” says Josh.