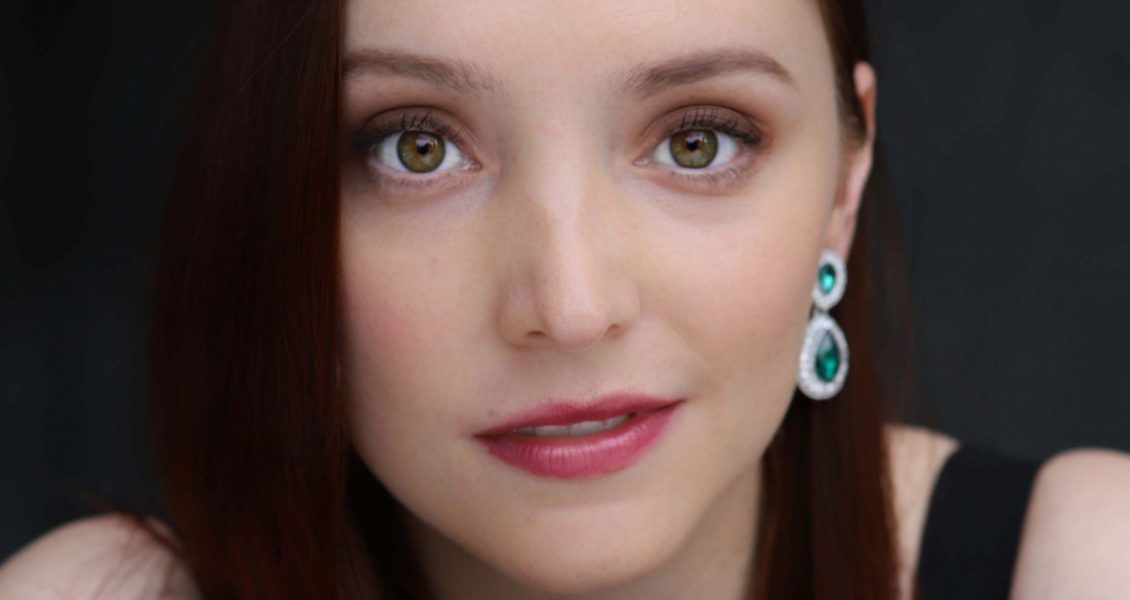 She has studied at The National Theatre Drama School as well as various film, Meisner, Shakespeare, improvisation and physical theatre intensives around London, Melbourne, Catalonia and Sicily.

Touring Shakespeare and kids shows around Australia with Essential Theatre and Flying Bookworm Libby has also loved working on unique and intimate theatre productions with Act-O-Matic 3000, HoneyTrap and TBC.

Libby has co-created a web series touching on self-worth, two theatre productions around humanity and hope and has written another web series around mental health and lockdown.

She loves to collaborate with others and tell stories so is equally excited to play kick-ass super heroes or toy with nervous audiences in immersive theatre.

Recently landing in Geelong, Libby is excited to collaborate and play with the wealth of talent on the Geelong Waterfront!