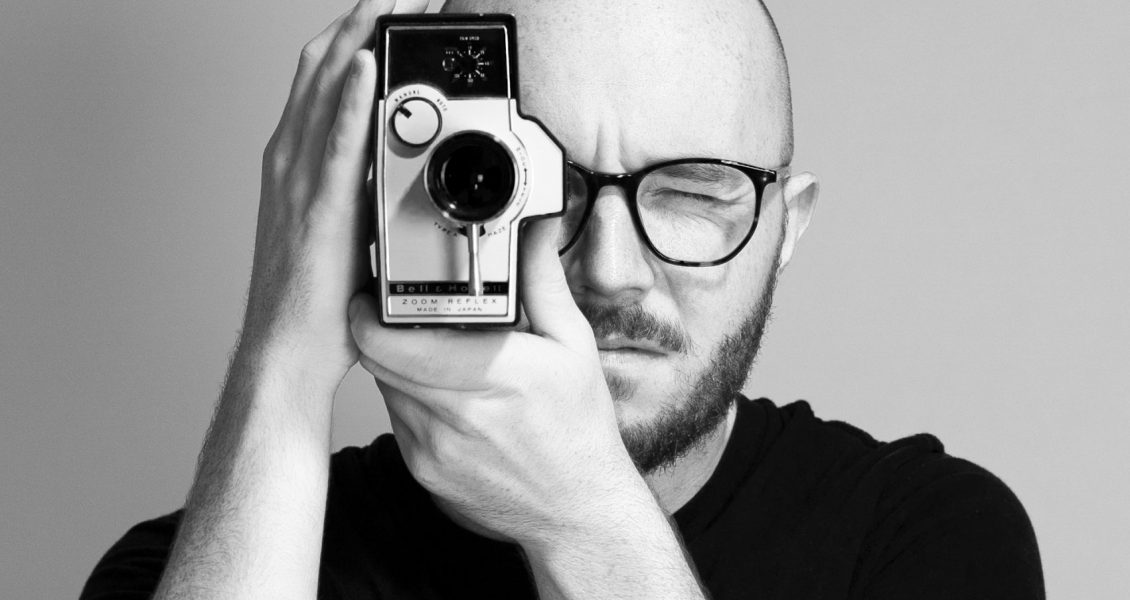 Patrick West is a Geelong-based filmmaker and content creator.

Making films for as long as he can remember, Patrick has directed several short films in the Geelong-area.

With his own freelance business, Patrick also works as a casual at a North Geelong based videography company. With a ‘do it yourself’ attitude towards filmmaking, Patrick has developed an efficient and ambitious approach to the medium. No challenge is too great and no idea is too crazy.

Patrick is also able to assist with post production editing and sound. He is currently editing the web series “Battle of the Beans” an online coffee competition for “The Barista League”. 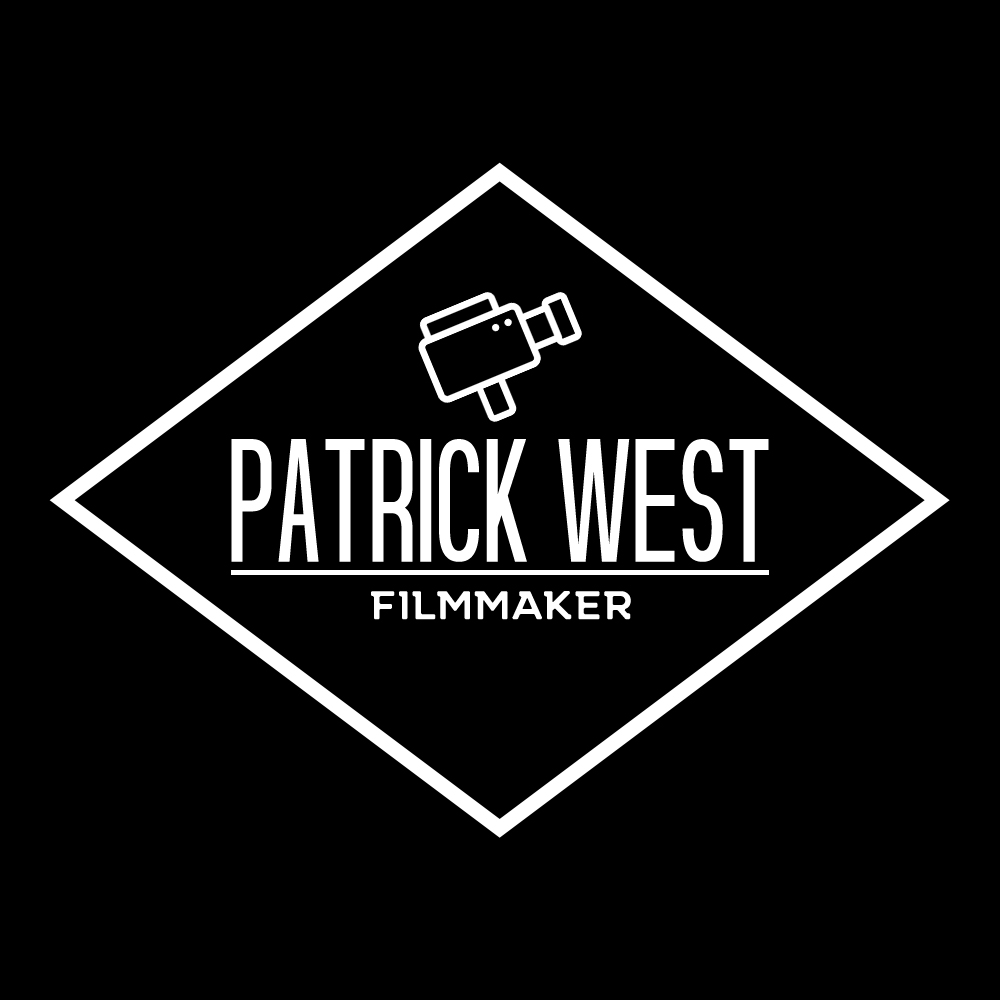