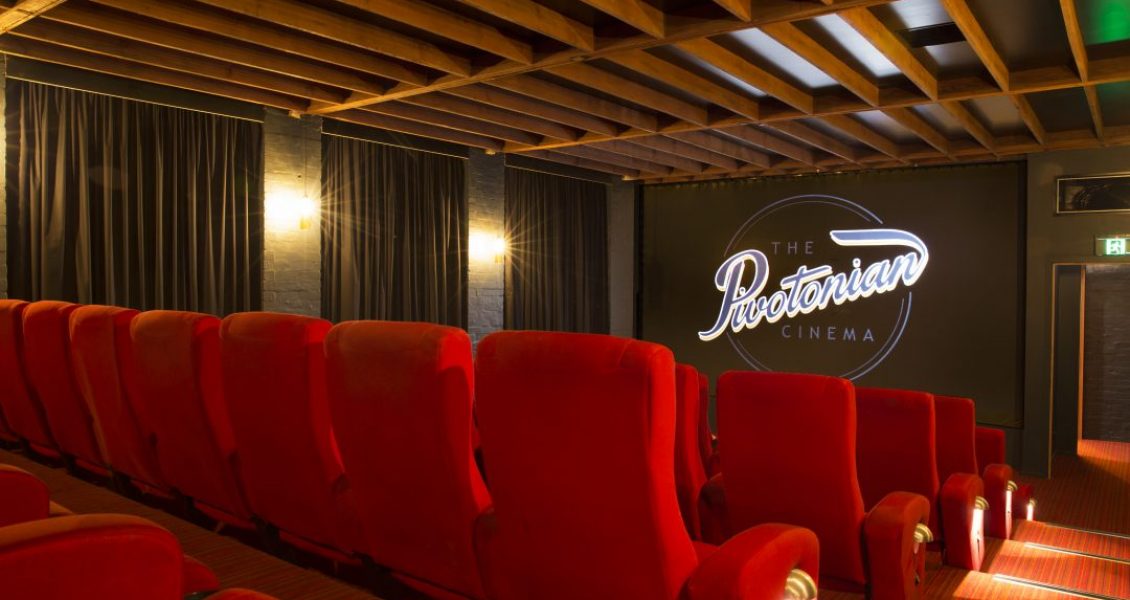 A Pivotonian is the old name for the people of Geelong – known in the Gold Rush era as Pivot City.

Films are hand-picked from around the globe and are complimented by their fully licensed Candy Bar offering local beer and wine with delicious snacks to compliment your movie, at affordable prices.

Geelong Waterfront Film looks forward to working with The Pivotonian to see short and feature films made right here in Geelong up on the big screen! 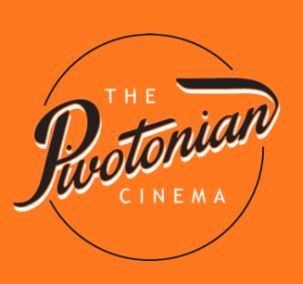