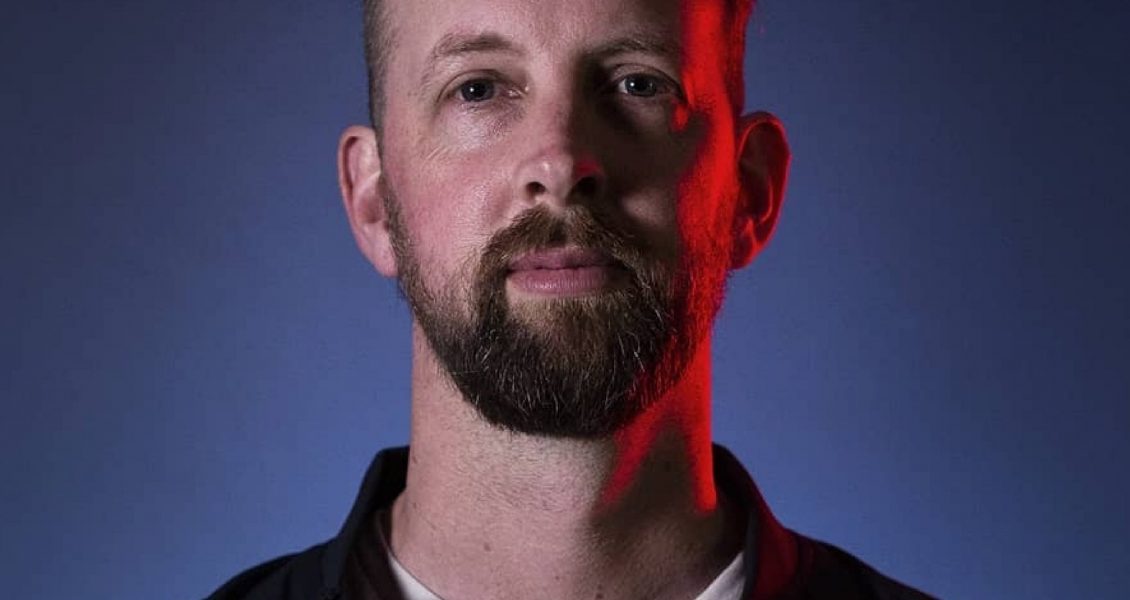 Robot Army is an award-winning production company located in Geelong, Australia that specialises in bringing unique and engaging concepts into reality.

The team are well known for the following:

“Rostered On” – captures humourous moments in the electrical goods store, “Electroworld”. In 2016, Robot Army produced the 7-episode web series which was later picked up by Netflix and 7mate.
Follow Rostered On on Instagram: https://www.instagram.com/rostered.on/

Coming soon – “Counter Girls”. This series takes our favourite characters from “Rostered On” as they find new ways to get away with murder.

“Jeremy The Dud” – won fans wordwide for its insight into life with a disability. Jeremy the Dud won best film at the Flicks for Change film Festival in LA, and the Melbourne Independent Film Festival.

The team at Robot Army includes dreamers and storytellers looking for an adventure, Producers Ryan Chamley and Stu Ross. 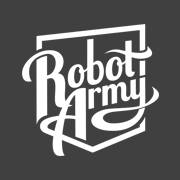