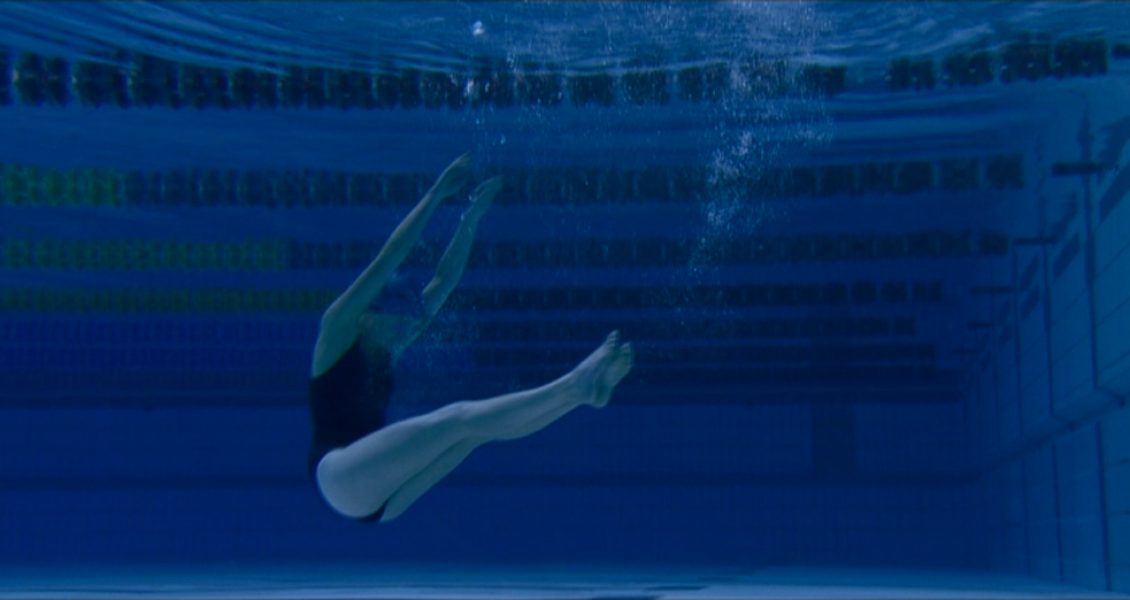 Sophie O’Connor is an accomplished Director.

Her first short film, RUN WITH THE BALL & DIE WITH YOUR BOOTS ON, was Runners-up at Melbourne International Film Festival (MIFF) 2008 – Footy Shorts Competition.

She is one of the co-founders of East Hill Film Co, which has produced numerous short films and the heartfelt documentary, THE WARRION FLOWER SHOW (2010). Her short film HANGRY (2015), had its World Premiere at Soho International Film Festival 2015 (USA) and won ‘Best World Short’.

Currently, she is writing a feature film, FINDING KATHERINE, a comedy-drama based around an ageing ex-activist fighting to save her town from developers who seek to ruin their peaceful way of life, by unusual and slightly illegal means.