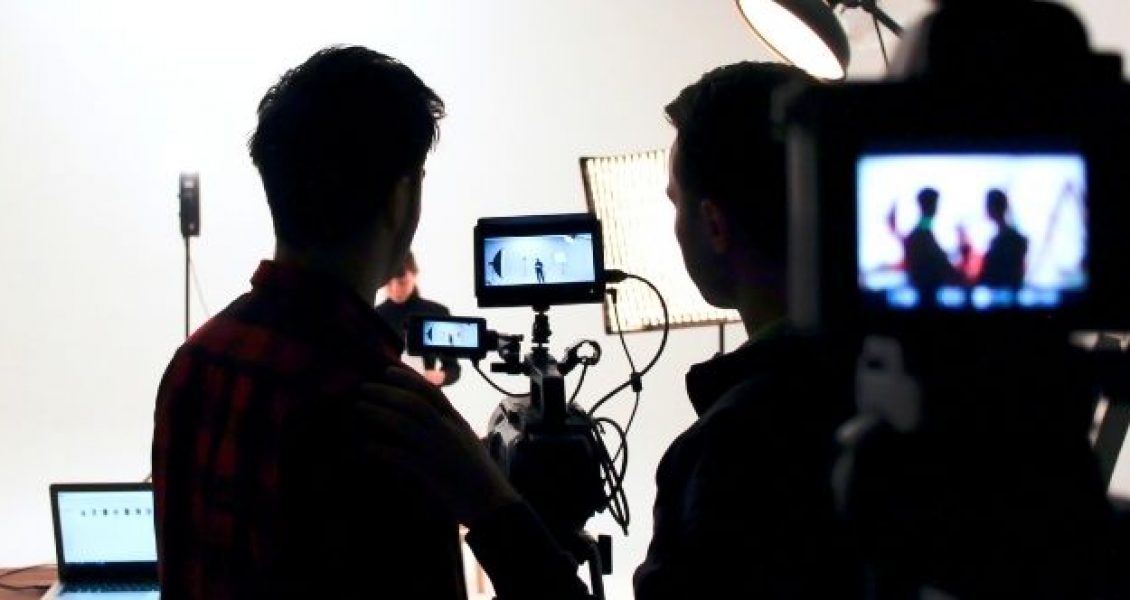 Verdict Pictures began life in 1998 and has evolved into a multi-faceted media group Verdict Film & Media,

Bud Tingwell’s final masterpiece staring Bill Hunter OAM and Bud’s first feature film in the Directors chair but sadly passing away at the age of 86 during development and proudly honored with a Victorian State Funeral in 2009.

that specializes with emerging and established filmmakers across a wide variety of genres.

We share a proud association with The Shaun Miller Foundation Australia (SMF) and have an agreed plan with the Australian Charities and Not-for-Profit Commission (ACNC) for a unique funding model for movies and media.

Verdict Film Group is uniquely placed in the heart of Geelong Victoria. 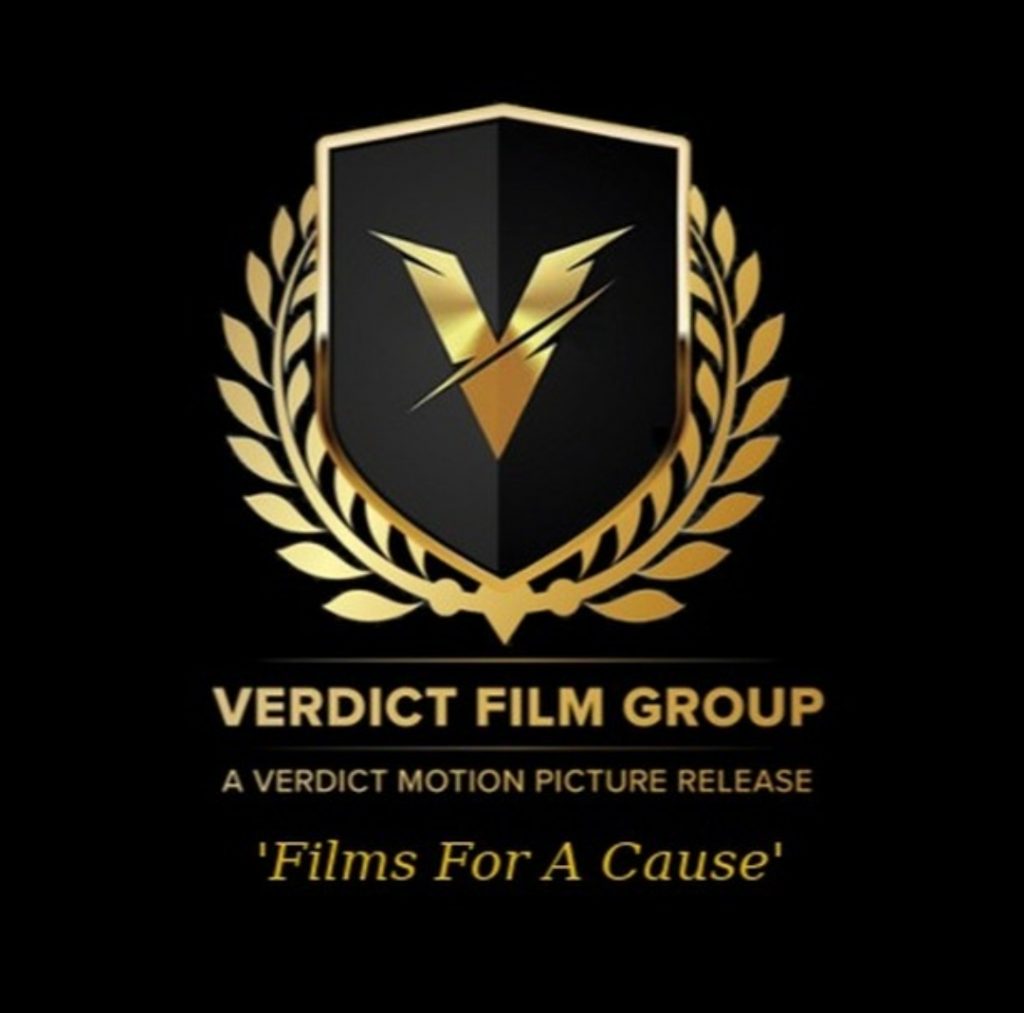